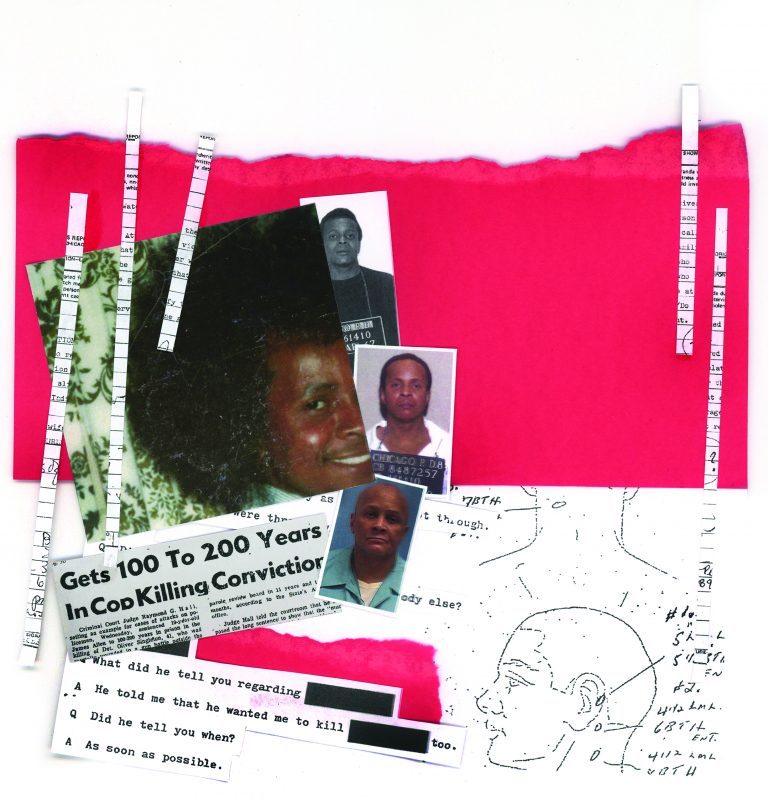 As a journalist, Maya Dukmasova often encounters documentation of events and circumstances that has been influenced by bias, whether from the recorder or the original source. All too frequently, stories released in the media rely exclusively on information provided by the police, with little acknowledgement of other perspectives on the incident in question. This prompt teaches us to read between the lines and to reach the core of an article — that is, the assertions that are rooted in hard evidence and scientific data.

Unlike the assumptions created by fictionalized representations of crime investigations, hard evidence (e.g., fingerprints, DNA, and video recordings) doesn’t always play a role in criminal prosecutions. Instead, the police and prosecutors often rely on stories — witness accounts, the statements they collect from suspects, and their own perceptions developed during investigations — to convince us of someone’s guilt. The media often plays a crucial role in disseminating and normalizing the stories told by law enforcement in order to cover for their own misconduct, clear cases, and land convictions — even when those stories are unsubstantiated. This exercise demonstrates the necessity of hard evidence. What’s left of a narrative about a crime when you redact the stories?

Go to any local news website of your choice: TV, newspaper, radio, online outlet (e.g., NBC Chicago). Find the search icon (usually at the top of the landing page) and type in “arrest.”

Select any search result that relates to your community, not a national news story. Read the article.

Copy and paste the article into a blank document.

After you’ve read the story once, go through it line by line and black out every piece of information that isn’t connected to hard evidence or data. Do this by highlighting the text in black.

This includes sentences that relay assertions from police or prosecutors and references to people making accusations. Black out anything that references claims by law enforcement without explanation, such as: “Police identified John Doe as a suspect” without an explanation about the evidence used to do so. Also black out statements that cast vague suspicion on the arrested person, such as: “John Doe posted videos on Facebook that linked him to victim Jane Doe.” Examples of hard data include video or audio recordings that identify accused individuals, GPS tracing connected to devices owned by the accused, DNA, and fingerprints on tools or weapons used to commit crimes.

EXAMPLE: In this story about arrests connected to the fatal shooting of a seven-year-old girl and her father in Chicago, a lot of claims made by law enforcement are presented as facts without much of an explanation, reinforcing the notion that the correct individual was arrested and that the arrest was made without any Constitutional violations. What if the following pieces of information were blacked out, starting from the top of the article:

Save your redacted document as a PDF. Submit your redacted PDF and a link to the original story to the online form, and it will be displayed alongside other community-edited stories. Feel free to include your reflections on the questions above.