This collection of prompts asks you to build upon your own knowledge and experience and show us how you envision justice.

Click the arrows below for a demo on how to use the kit, or scroll down and select a prompt to get started. 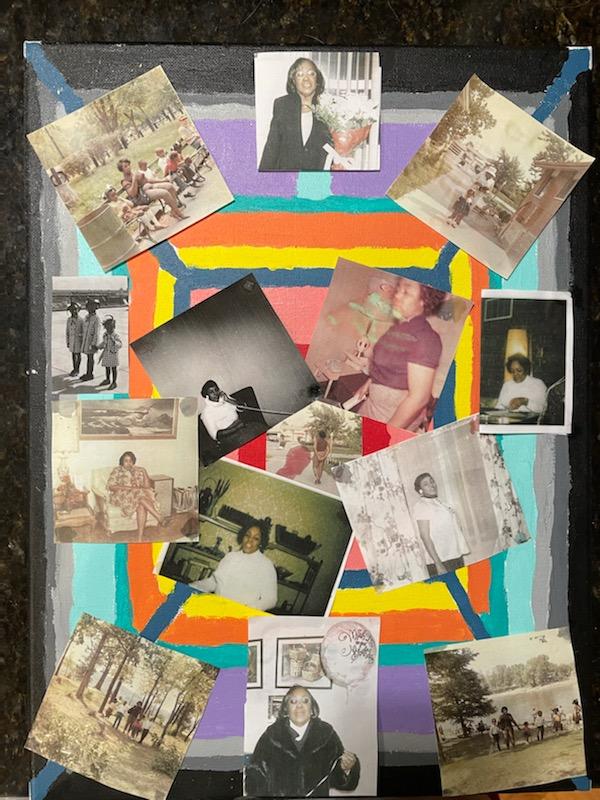 Step 1. Explore the kit! Use the filters below to find a prompt that intrigues you.

Step 2. Follow the prompt’s instructions and document the results.

Step 3. Share your action with us through the submission form. Your response will be posted on the website as part of a growing archive.

Your unique vision expands our collective understanding and imagination, creating new possibilities for a just future. 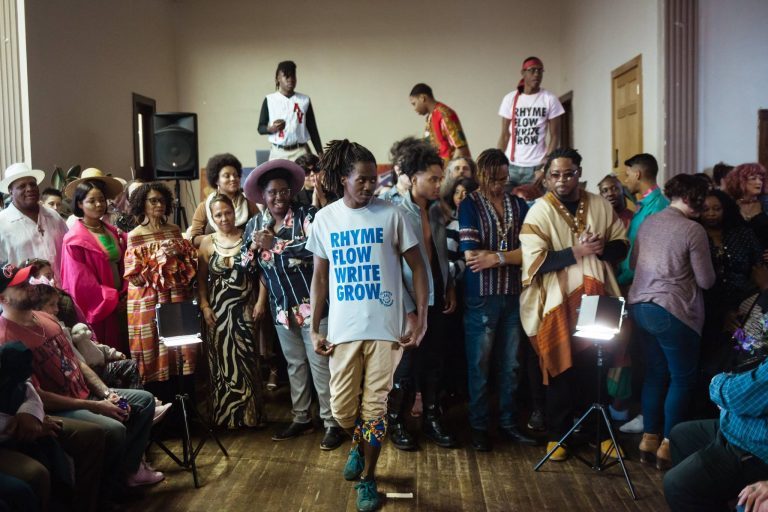 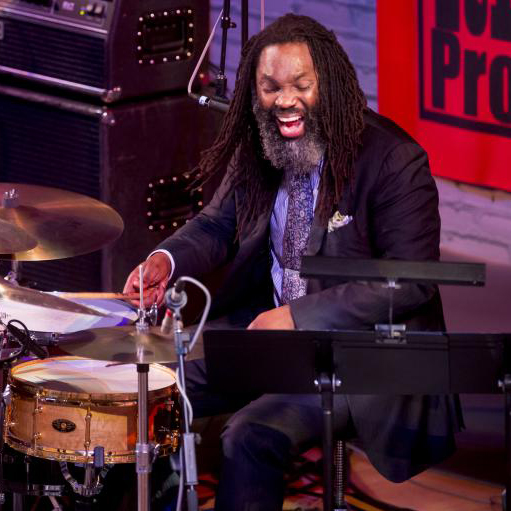 Hypocrisy of Justice: Sights and Sounds from the Black Metropolis

This prompt asks you to contribute to a collaborative playlist of songs that have challenged our notions of confinement, redemption, or the carceral state. 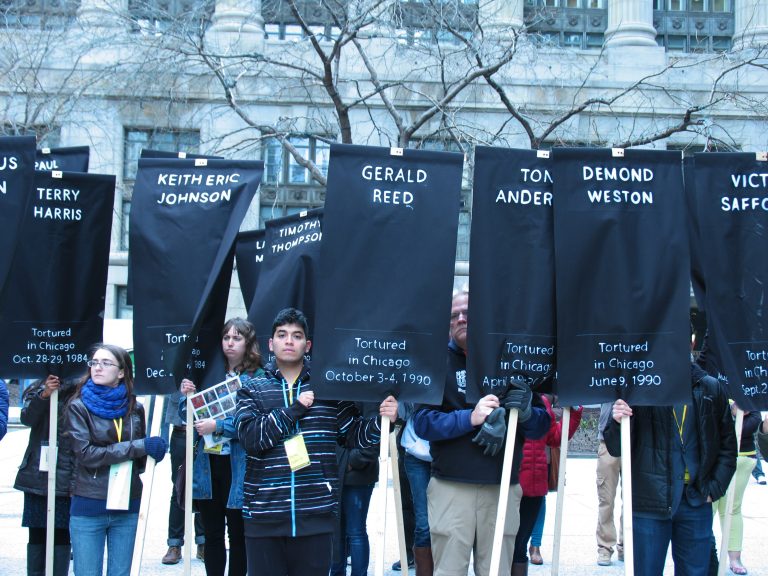 This prompt asks us to activate the sites and stories of survivors of police torture in Chicago as important locations in the ongoing documentation of this devastating history. 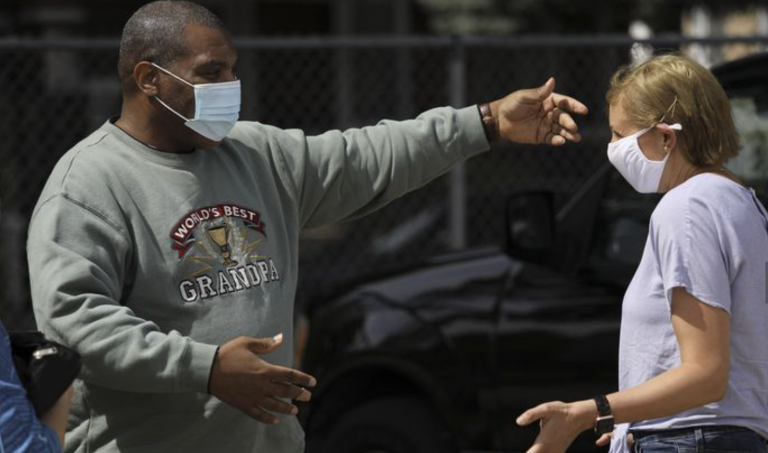 In this prompt from Renaldo Hudson, we learn about some of the ways the voices of currently incarcerated people are suppressed within the carceral system and how we can counteract that exclusion in our own lives through open dialogue. 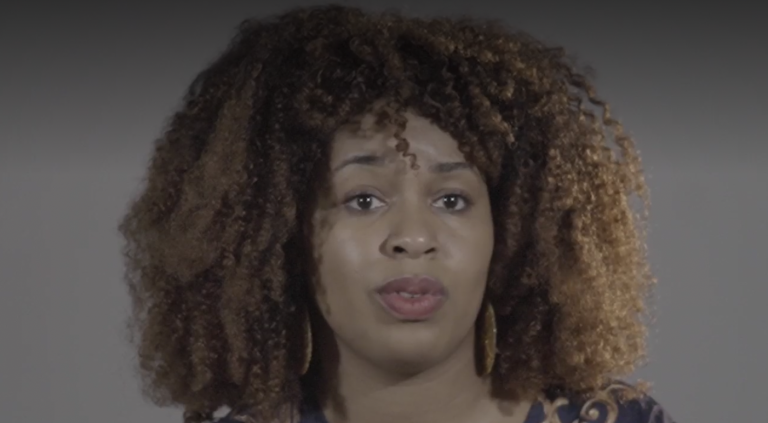 These four poetry writing prompts explore different ways to use artistic practice to get to the heart of issues related to the carceral state. 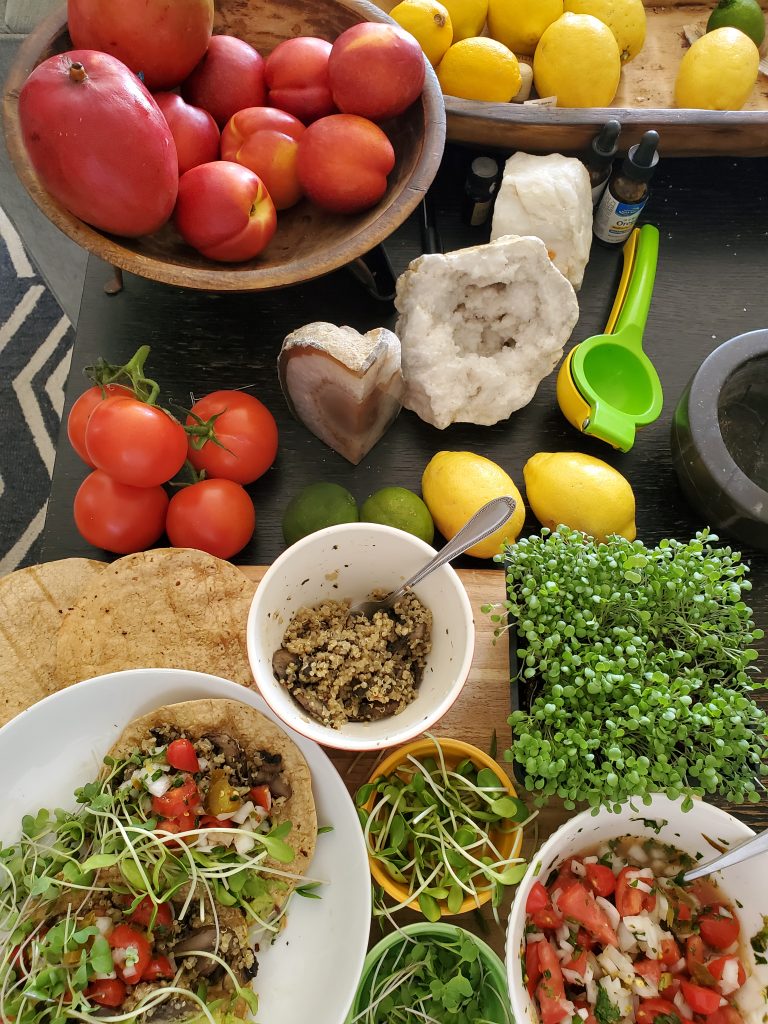 Recipes for Life: A Legacy Cookbook Cherishing Those No Longer at the Table

Time to Complete: One day

Materials needed: Access to a computer or smart phone,

Family gatherings and meal sharing can be some of the most memorable and joyous moments in our lives. How do our relationships to food and family gatherings change when our loved ones are no longer at the table? 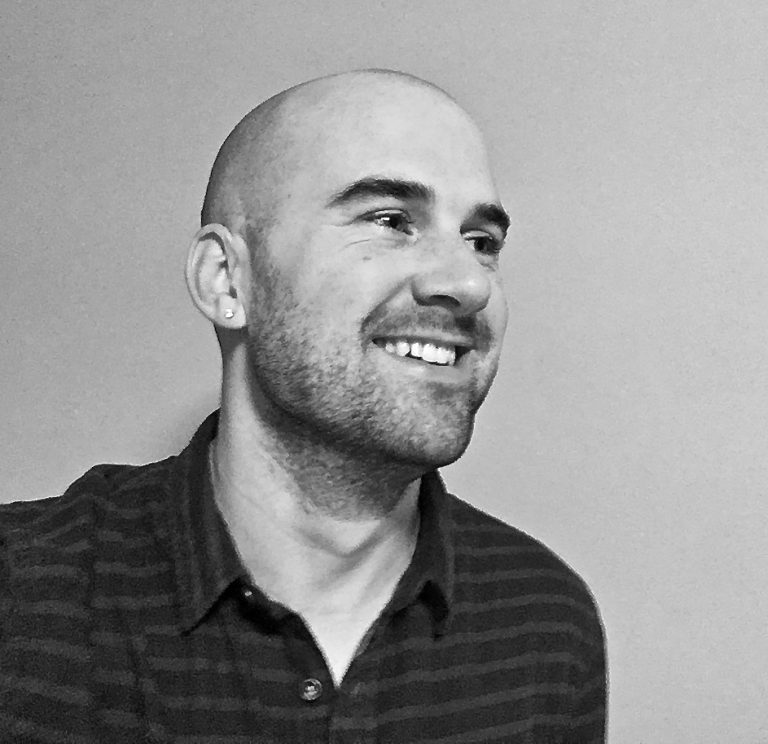 A world without prisons has little to do with the physical absence of cages or cuffs. Any one of us could be in prison for the things we’ve done or been complicit in, yet have never been held accountable for. 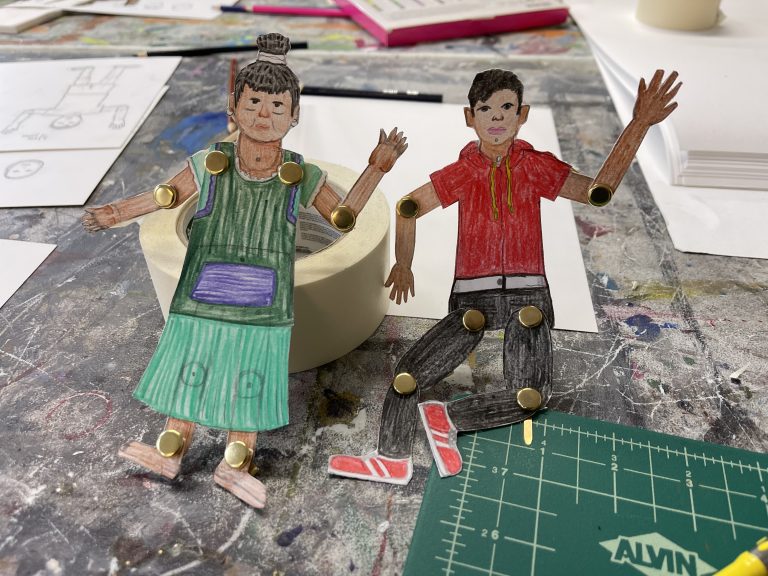 In this prompt, Estrada and Cardenas invite us to shift our perspectives on harm in our own relationships and communities, and to navigate the difficult terrain of conflict resolution through puppetry and open dialogue. 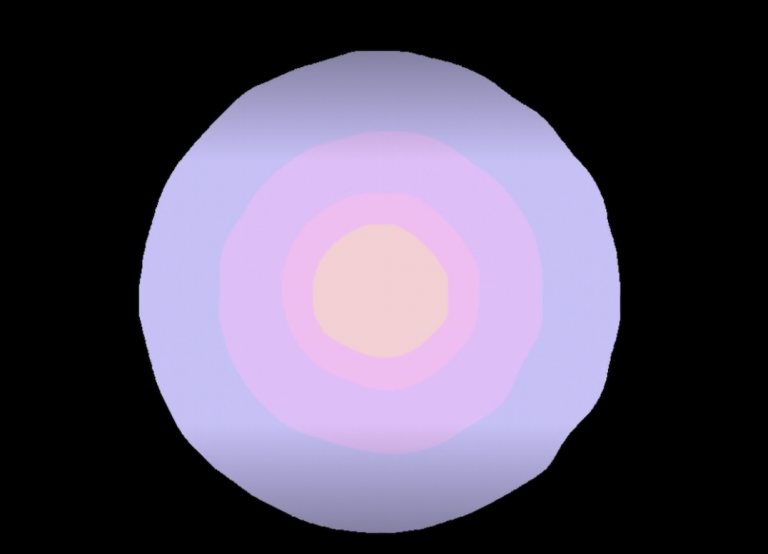 Breath Scores is a series of breathing meditations inspired by the writings and activist works of Black radical thought and Engaged Buddhism. 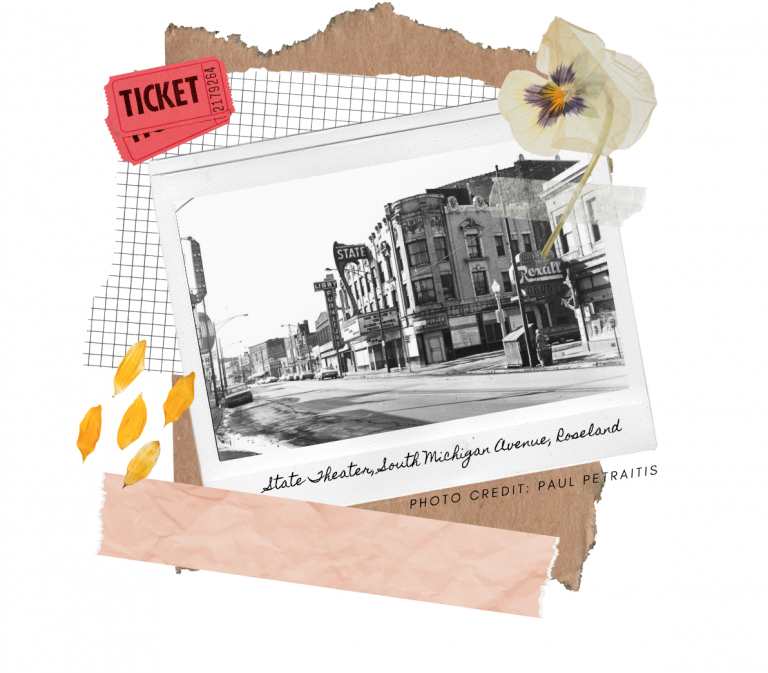 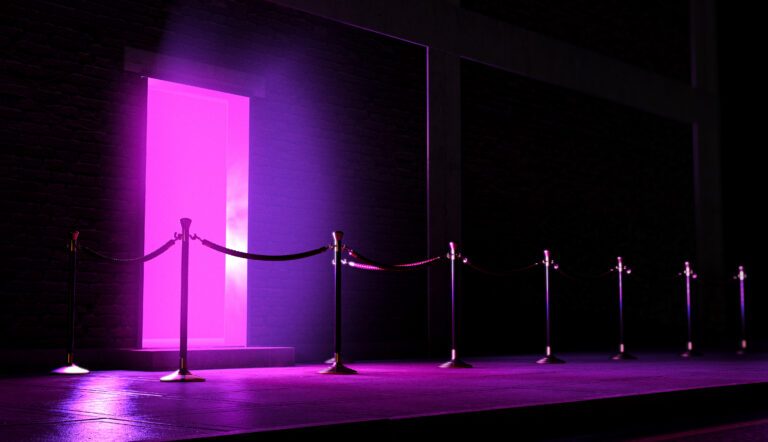 Time to Complete: A few hours

For individuals ages 18+. Scholars, policymakers, and social service providers are often at odds about how to approach the issue of sex work. Jackson offers this prompt as a way of normalizing the conversation around sex workers' rights and safety.

How Others Envision Justice