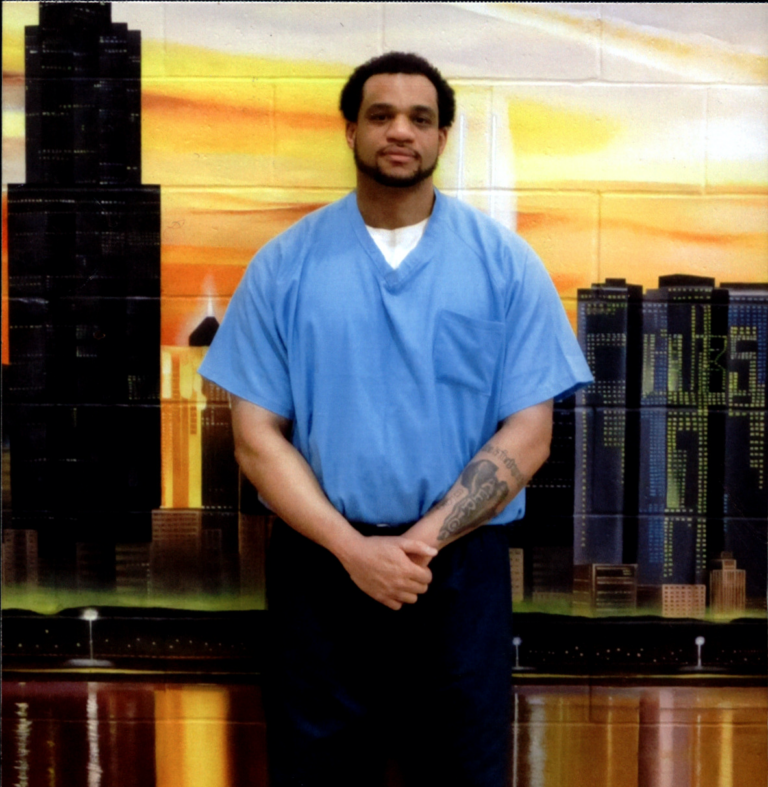 Brandon V. Wyatt collaborated with Alexandra Antoine on Our Agreements. He is a “Universal Truth Seeker” who welcomes any involvement and indulges in progressive, productive, and peaceful affairs and developments. He continues to defy the assumptions that come with age, race, and gender. Despite being incarcerated for a significant amount of time, he has made notable achievements in the realms of academics, social understanding, and personal development, which stems from his ability to be firm in knowing that his identity is established in a substance of unconditionality and infinite possibility. He has been a contributor to Envisioning Justice and many other programs and ventures, and has walked away each and every time with a heightened sense of accomplishment and an appreciation for being able to lend a voice to such weighty and urgent issues as mass incarceration and social inequities.