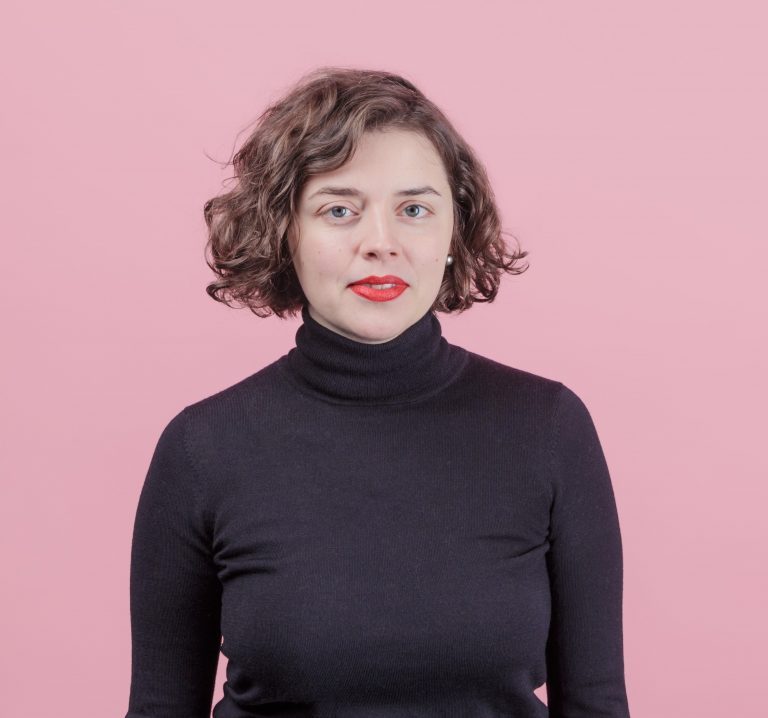 Maya Dukmasova is a senior reporter at Injustice Watch. Her work is focused on housing, the courts, policing, local government, and social justice movements. She has won several local and national journalism awards for feature writing and investigative reporting, and has been the recipient of fellowships and grants to support long-term projects. Her writing and translations have also appeared in The Appeal, Places, Harper’s, Broadly, Truthout, The Progressive, In These Times, Jacobin, and Slate. A Home in Chicago: Rent, Ownership, and Neighborhood Struggle Since the Collapse of Public Housing, a collection of her reporting on city housing issues, was published by the Chicago Reader in December 2020.